Darwin heavy metal band Summit have had a very busy 2019, and it’s about to get even busier as they prepare to head on the road to tour down the east coast of Australia in November.

With the release of a new single in the very near future, the time is ripe for the band to take their music to a wider audience, one that’s already been building off the back of a strong online streaming and Youtube presence.

Having met several band members at a MusicNT meet and greet in August, it was great to catch up with drummer Tom Heffernan and find out a bit more detail about the band’s activities.

Bill Quinn: You’re the new boy in the band, but you’re the spokesperson today. How much can you tell us about the background of Summit?

Tom Heffernan: The boys have been going since 2017. I worked for a couple of them on a major project up here and that’s how we met. I followed them around, watching their shows. They have a lot of talent, and it’s definitely up my alley.

They jumped on to the scene pretty quickly and left a pretty big footprint on the place. I just love their music.

Wes [Beck] is the leader of the band, and he organised it from the go. He was out of the scene for a long time before this band started. Greeny [Matt Greenaway] was over here working from Sydney way, New South Wales, and the two brothers [Jordan and James Atwill] are born and bred in Darwin.

BQ: Coming from a number of backgrounds, it’s a Darwin band – but you’ve had a fair bit of interest from outside, even overseas.

TH: Yeah, we’ve had a lot of success with online stuff so far. The EP was brilliant, the first EP [Echoes Of Aberration]. (Obviously, I had nothing to do with that one.) That’s one of the best EPs I’ve seen from a first-time effort.

And the interest has really escalated from that point on.

There was a bit of a hole with a change of line-up for the boys, but we’re full steam ahead now.

BQ: And you mentioned your online presence – that’s the way you get your music out when you’re isolated like in Darwin. What’s that like? I’ve got to say I’m not a fan of the online streaming services because you don’t get much out of it in dollars and cents. But I notice that you get a lot of plays on Spotify; is that helping?

TH: Oh, it definitely helps get the music out. That and Youtube. Without it, I’d say it would be a lot harder. There’s not a lot of revenue in it, as you said, but that’s the way of the world today.

But the exposure’s nothing like it used to be. To see a band back in the day, or to hear a band, you had to go and see them or buy a CD. [Online streaming] is handy, but there’s no money in it.

But it’s great for the exposure side of things being in an isolated area like Darwin.

We haven’t ventured too far out of the territory, maybe not at all. So big things coming for us soon. 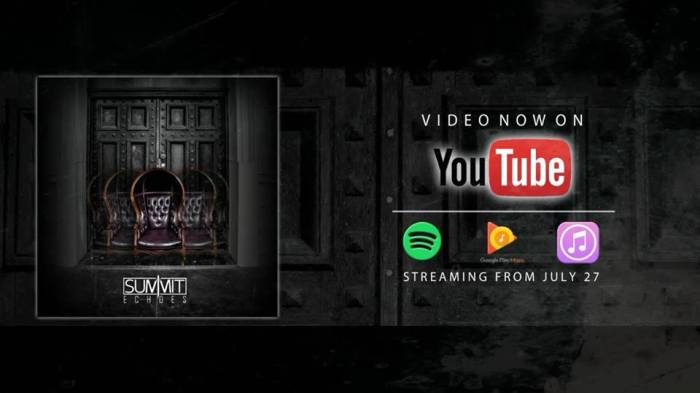