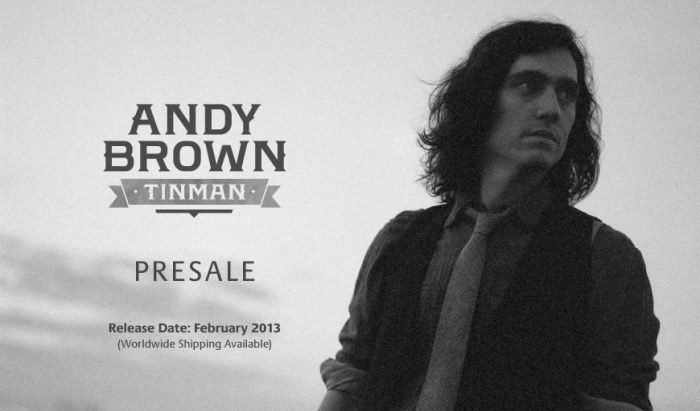 Without waxing too lyrical, I was rather taken by a little gig in Sydney last Friday night at The Basement featuring Folk Uke (Amy Nelson and Cathy Guthrie), supported by Jodi Martin.

That line-up would have been a worthy night out on its own, however, Folk Uke had met two Canadians at Woodford Folk Festival — Andy Brown and Dave Gunning, invited them to come and play at their gig on Friday night, and mercifully the word had gone out over the jungle drums (i.e. social media) alerting the punters to get there early.

We walked in a little ways into Andy Brown’s set, but what we saw was awesome. Then Dave Gunning came on and totally blew us away — and the main part of the night was still to come.

Ever the compulsive interviewer, I managed to catch a couple of minutes of Andy Brown’s time as he manned the merch desk for the others, and he spoke a little of the East Coast Canadian showcases coming up in Sydney and Melbourne. You’ll have to be like a seagull onto a chip with these, as the first one is Tuesday 8 January at Notes Live in Newtown, and the second and last is Friday 11 January at Caravan Music Club in Melbourne.

The text of the interview is up now on the Timber and Steel blog, but for now, the ever-so-slightly muddy audio is here:

APOLOGIES. The audio had to be cut from my Soundcloud account in May 2013. I hope to restore it to a YouTube audio file in the coming weeks.